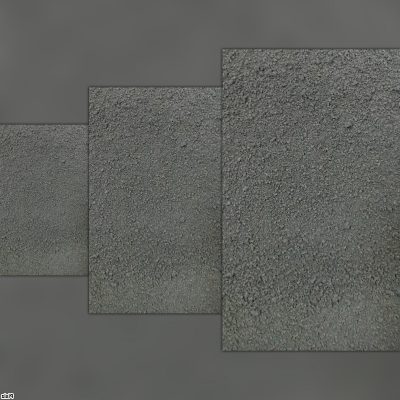 CR Powder is the product line of micronized rubber powders for applications where it needs to have a product stable to atmospheric agents with excellent mechanical properties. Its composed by Neoprene base material, the faumos and original brand name derived by Dupont. 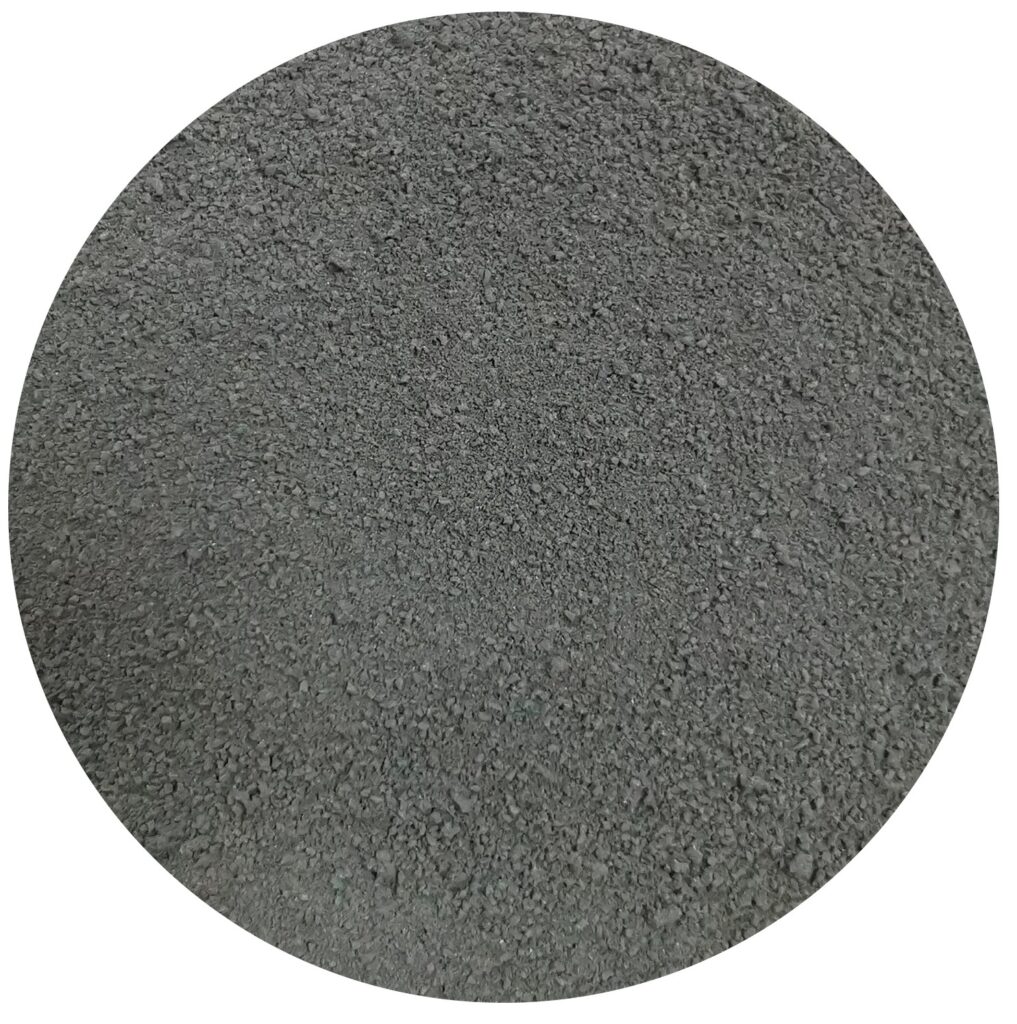 TECH NEO 0006 it is black original neoprene powder particles and has excellent properties with paraffinic mineral oils and silicone greases; aqueous solutions, refrigerants, such as ammonia and freon

Chloroprene is the common name of the organic compound 2-chlorobuta-1,3-diene with the formula CH2 = CCl-CH = CH2. This colourless liquid is the monomer for the production of the polychloroprene polymer, a type of synthetic rubber. Polychloroprene is better known to the public as Neoprene, the trade name coined by DuPont.

Chloroprene is produced from 1,3-butadiene in three steps: chlorination, isomerisation of part of the product stream and dehydrochlorination of 3,4-dichloro-1-butene.

There are two types of polychloroprene, the first modified with sulfur and the second with mercaptan.

Polychloroprene modified with sulfur came first. It contains thiuram as a polymerization regulator. Thiurams tend to control the carbon-sulfur and sulfur-sulfur bonds thereby reducing strong crystallinity and improving elastomeric properties. They also prevent the formation of types with excessively high viscosity with resulting advantages in terms of workability. Given the presence of these bonds, sulfur polychloroprenes are prone to peptisation i.e. viscosity decreases slightly even for simple mechanical processing. These polychloroprenes cross-link with metal oxides without the use of accelerators. Among all sulfur polychloroprenes, they confer the strongest mechanical characteristics, specially in terms of tear resistance and elongation at rupture.

Polychloroprene with mercaptan instead does not contain thiuram and consequently does not have intramolecular bonds. Compared to sulfur polychloroprene, it has stronger nerve and is not prone to peptisation. It requires the use of accelerators for cross-linking and shows weaker mechanical properties. However, it has better resistance to heat and permanent deformation.

Chloroprene is more resistant to degradation than natural rubber or other types of synthetic rubber. This property makes it suitable for uses in gaskets, hoses and corrosion-resistant coatings.

Chloroprene is used as a load bearing base, usually between two precast reinforced concrete components or steel plates, to ensure even tension distribution from one part to the other.

Chloroprene is also used in personal protection equipment such as protective suits or gas masks.